“Local and federal authorities are investigating a helicopter crash on Daniel Island, Charleston, South Carolina that reportedly was caused by a drone last Wednesday afternoon.”

“The Federal Aviation Administration confirmed Thursday that a Robinson R22 helicopter struck a tree and crash landed near the southern tip of the island around 2 p.m.” 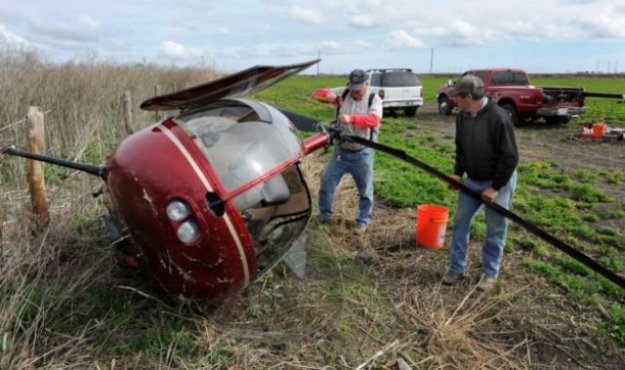 There’s a serious problem with this news report. I am bothered most by the statement: “caused by a drone“. First, there’s no evidence that there was a drone and not a piece of trash blown up by the rotorwash from the helicopter. Second, panic is no excuse for the instructor pilot not being in control of the aircraft.

If the helicopter pilot said a missile flew by the aircraft, would you title the article “Missile Blamed for Helicopter Crash” ????

Pilots make evasive maneuvers for a multitude of reasons every day. I’ve seen lots of reports of traffic conflicts, wildlife on the runway, and most amazingly a turtle on the runway that caused a crash. Almost all of these become non-incidents. Occasionally the evasive maneuver results in a crash. In these cases the pilot is sometimes held accountable by the FAA for the resulting accident, at the very least violating §91.13 Careless or reckless operation. Panic is not an option.

But, if the conflict was POSSIBLY a drone, STOP THE PRESSES!